Another visit to Barnes... but the sun came out

I decided to go back to Barnes today as the sun was shining (occasionally) and I'd hoped the Birds of Prey might be out in the sunshine. They weren't when I arrived.
It was very windy and very few birds about.
A female Mallard posed beautifully, on top of one of the rails of the small bridges. Their feather colouring and marking really is amazing! 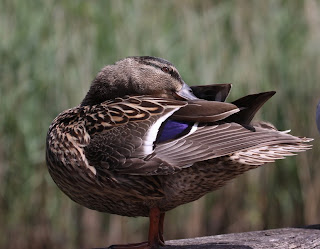 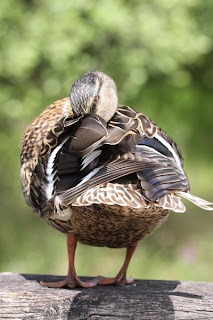 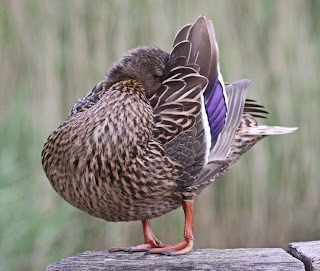 After a while, the drake flew in to join her 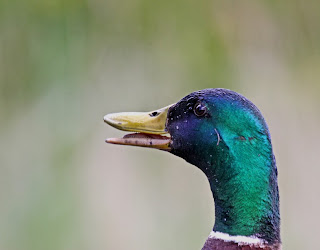 I can advise that he didn't push her off the rail :D 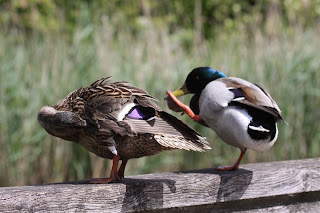 At this time of the year, there's usually more in the insect world to photograph than birds. And it's a really enjoyable time of the year too. More to come over the next couple of months!
Green veined White Butterfly 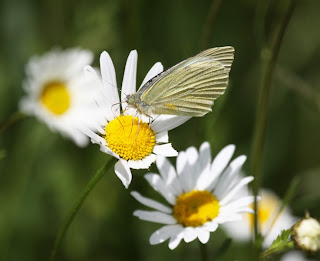 Here a Crab Spider has caught its prey. A bee! 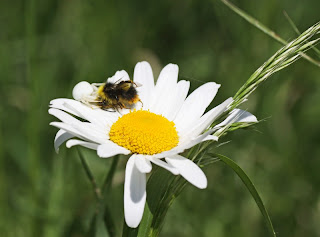 This one (of many) was enjoying collecting pollen. 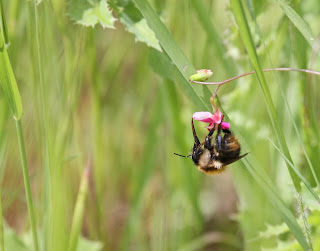 I really like the combination of colours here and the bees seemed to as well. 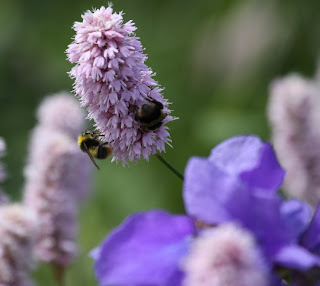 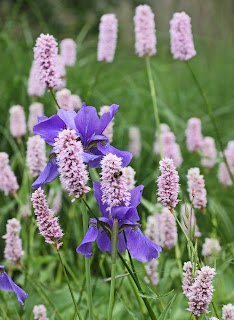 Walking further along we came across a Holly Blue (I think!) 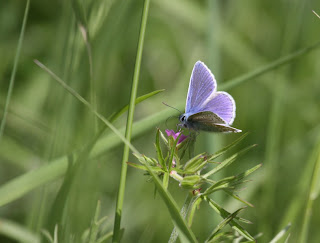 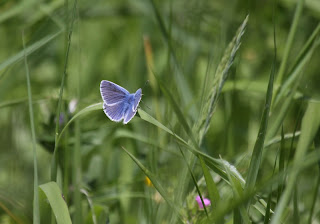 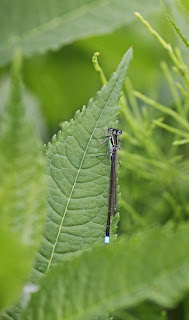 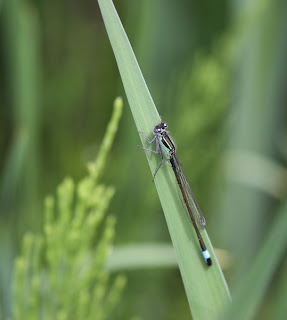 and on the way out, the Barn Owl was out in the sunshine so how could I resist just one more shot! 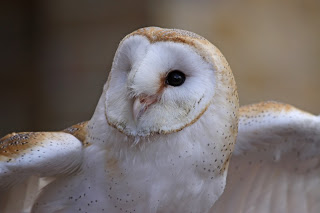 Lovely to feel the warmth of the sun again; it was rather too windy for many decent insect shots especially when using the Macro lens.
And thanks to Gary and Andy for their company :D
Posted by Tricia Ryder at 5/30/2010 05:36:00 pm

Great photos as ever Tricia. I notice blue tails everywhere on Friday up my way. Not so many today though

Superb photos once again. Glad to hear you had a nice sunny day.

I really enjoyed both yesterday's and today's post; great photos! Glad you got to see the barn owl outside.

This sun is certainly bringing the insects out Tricia. It's good to see them all again.
Lovely shot of the Barn Owl; and enjoyed the birds of prey in the previous post.

Lovely photos as always, Tricia. I think Mallards are very underrated just because we see so many of them which is a shame as they have beautiful colouring and are always entertaining.