An unplanned visit to Swanbourne Lake..

Plan A...I headed off for Pulborough Brooks on my way an appointment.  Camera battery died... and spare one.. well I had it with me but....

So change of plan, and headed home for the final spare and then off to my appointment.  I was now early so I stopped off at Swanbourne Lake in Arundel... somewhere I pass every time I go to WWT Arundel....   PLAN B.. was to go back to Pulborough after my appointment... but had a message that meant had to be elsewhere for a couple of hours.... Plan C... go home as too late now to .....

John Constable painted the lake (Arundel Mill and Castle) and the lodge in 1835 just before he died.. 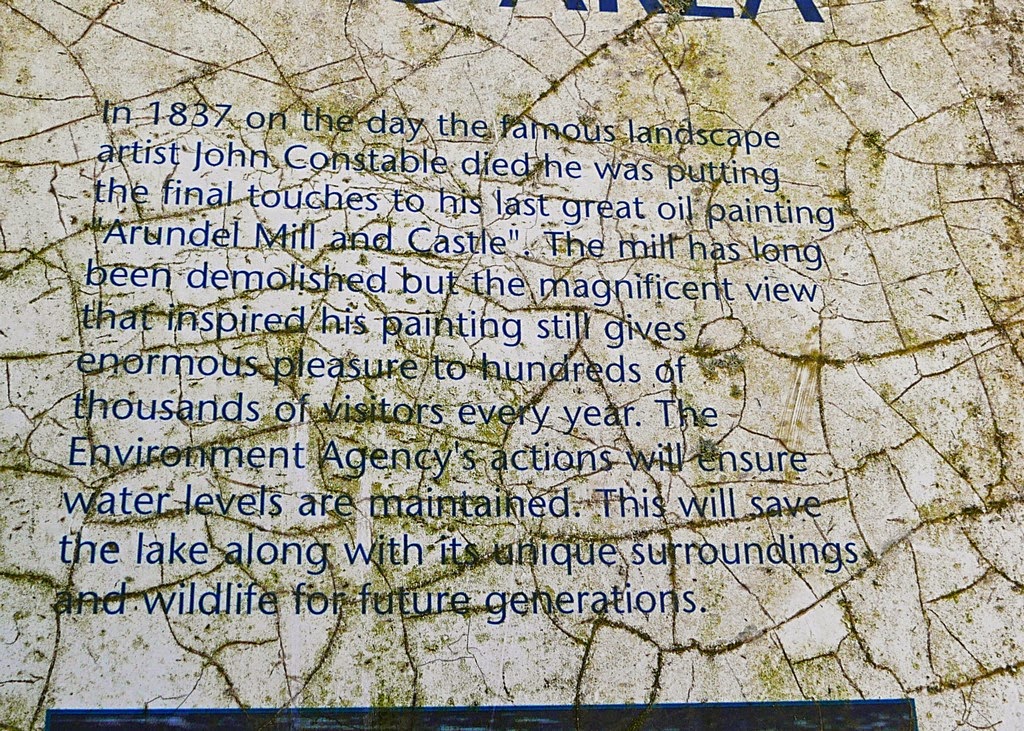 
"In 1837 on the day the famous landscape artist, John Constable died he was putting the final touches to his last great oil paining "Arundel Mill and Castle". The mill has long been demolished but the magnificent view that inspired his painting still gives enormous pleasure to hundreds of thousands of visitor every year. The Environment Agency's actions will ensure water levels are maintained This will save the lake along with its unique surroundings and wildlife for future generations." 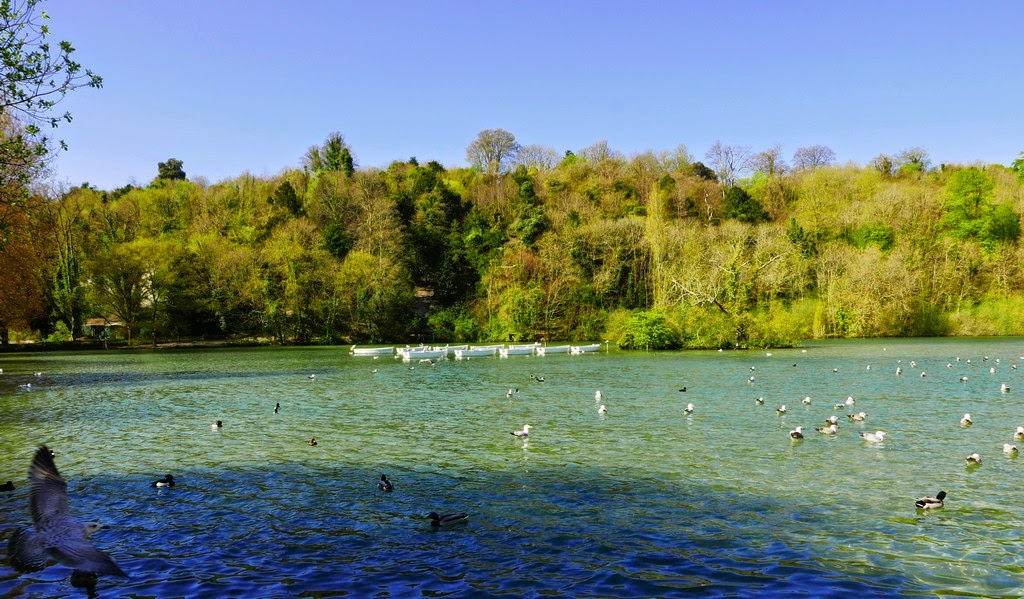 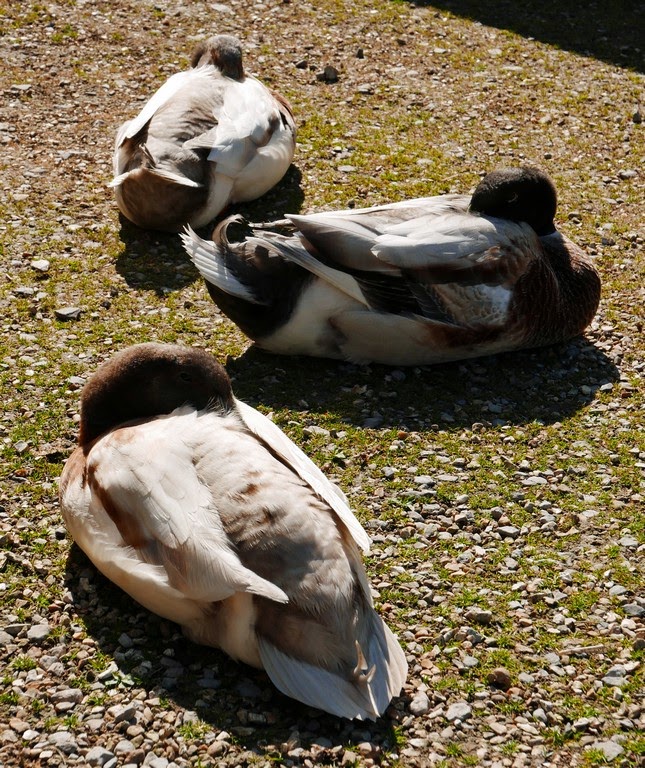 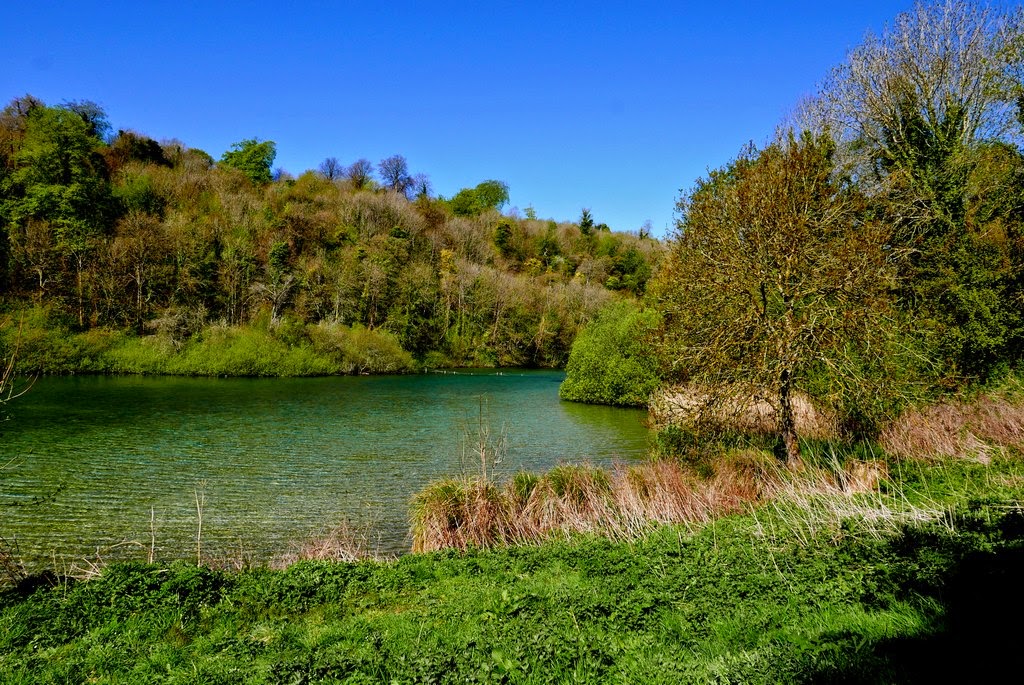 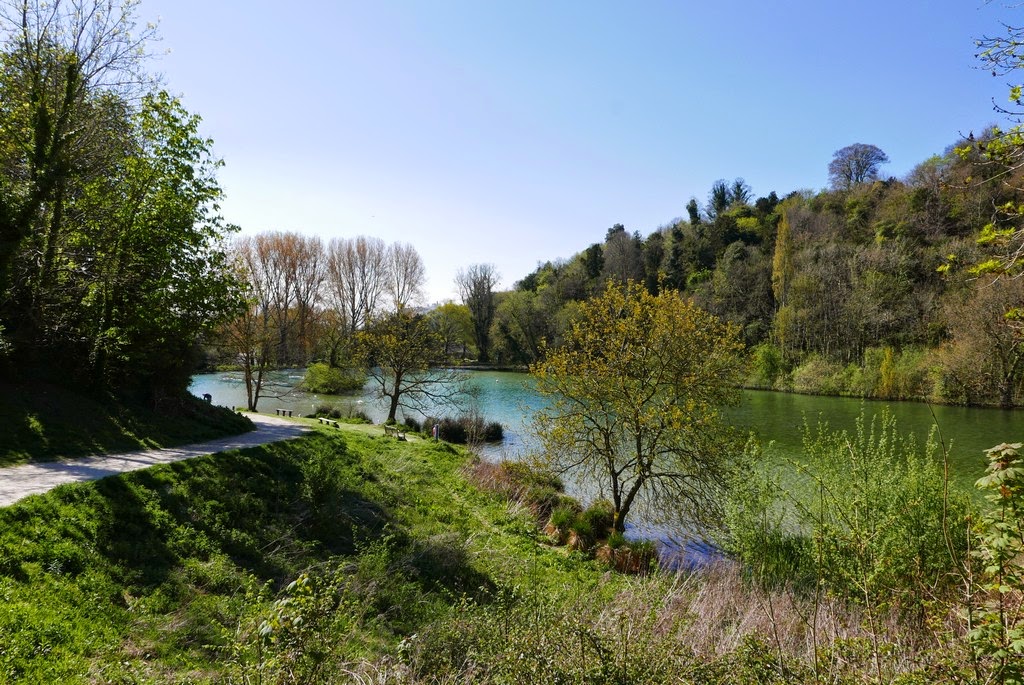 There are about six Muscovy ducks there 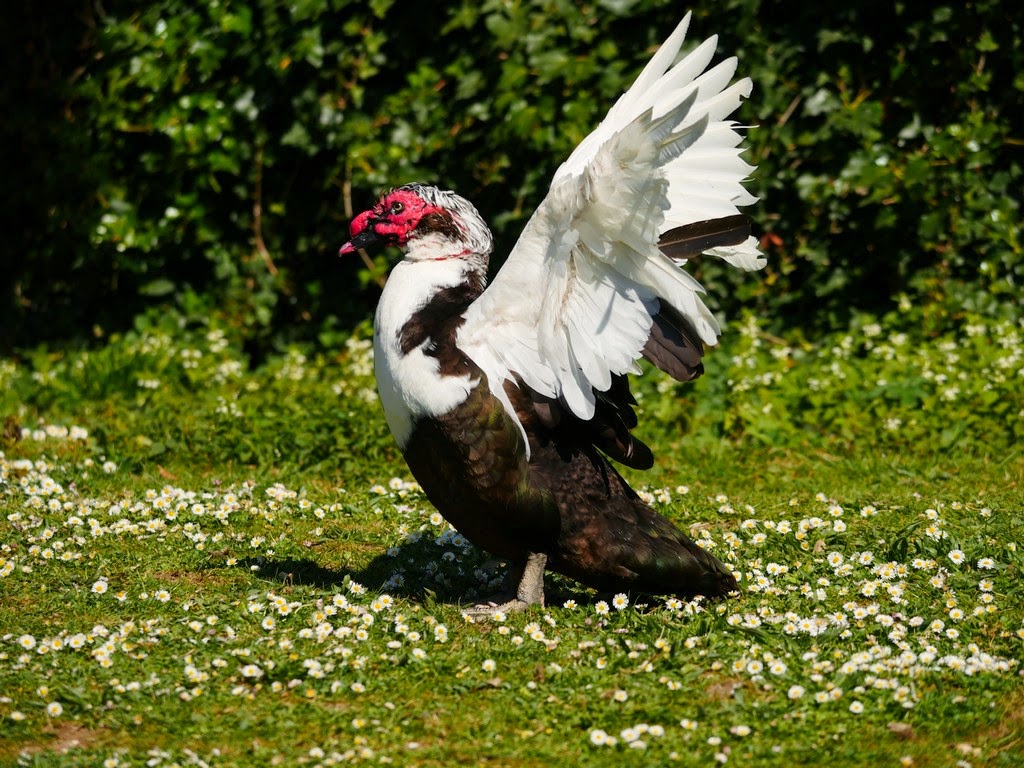 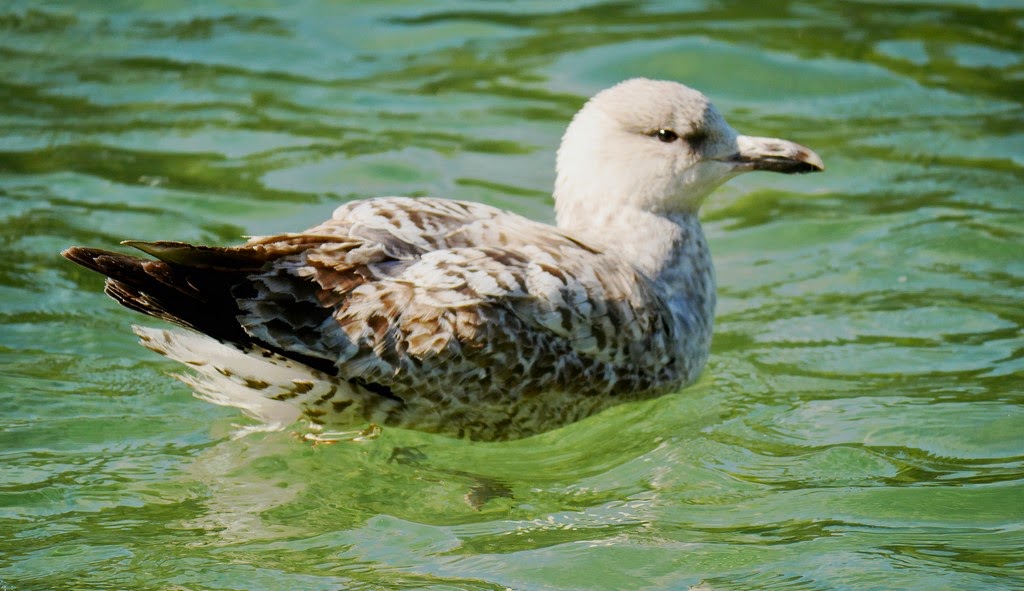 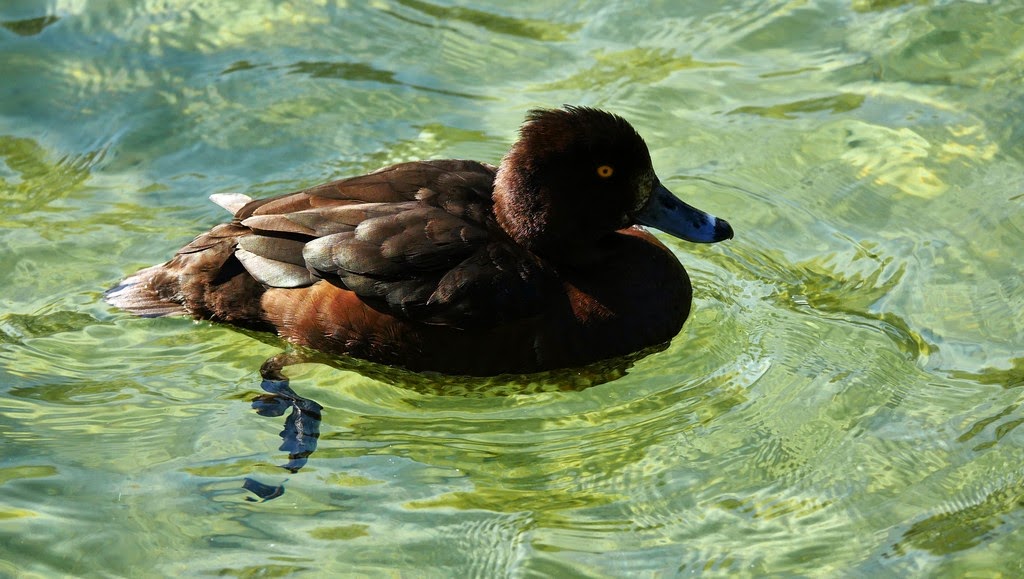 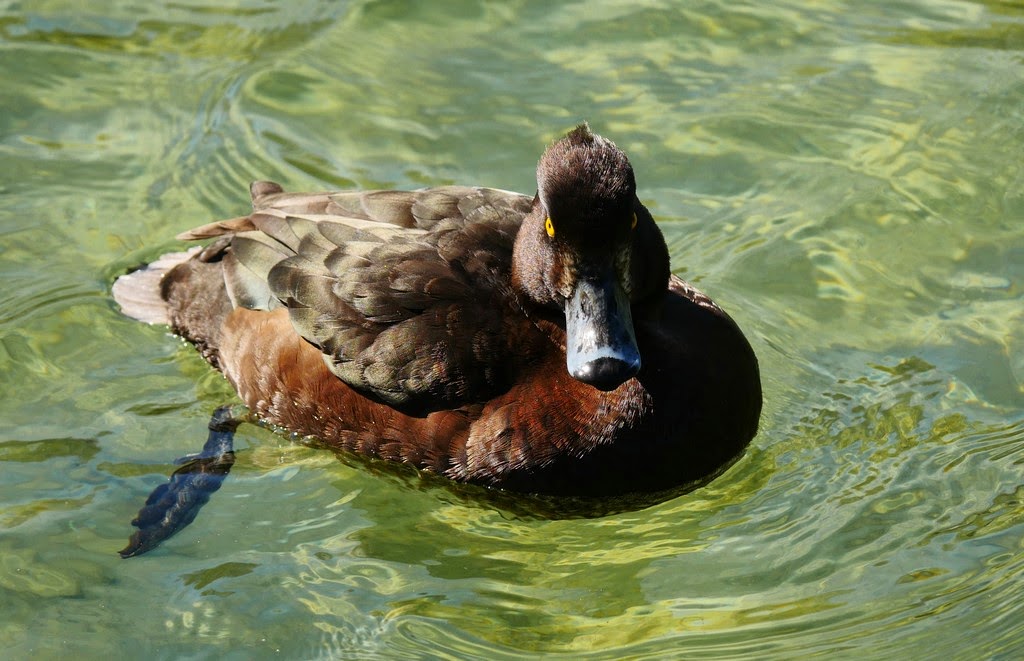 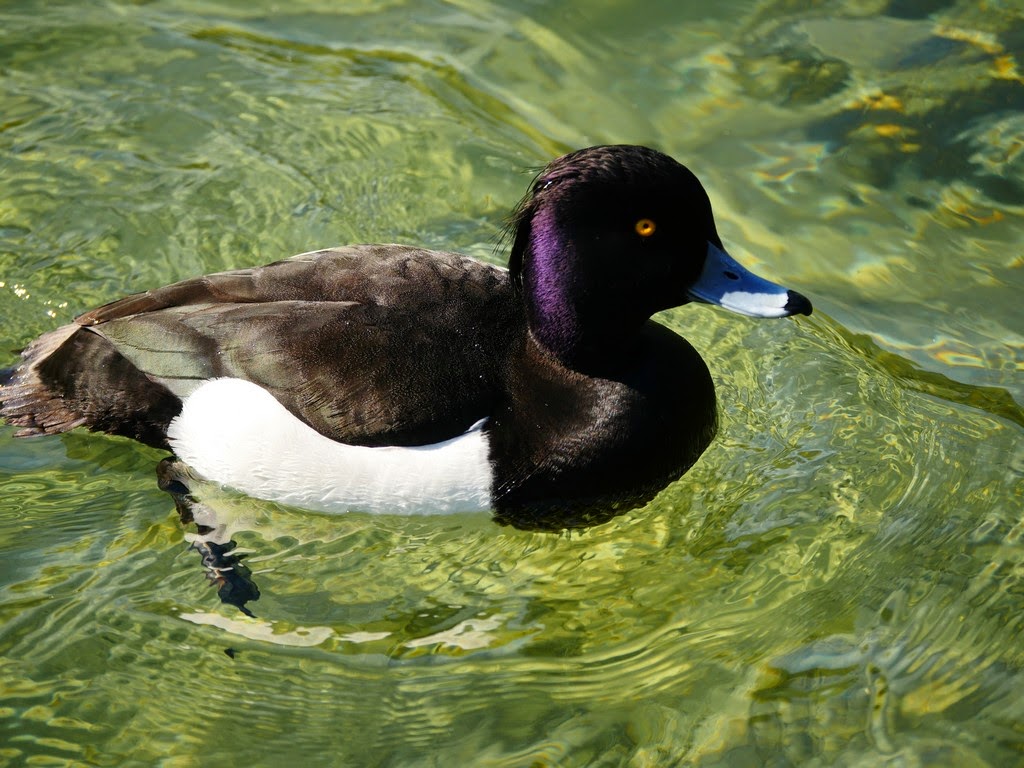 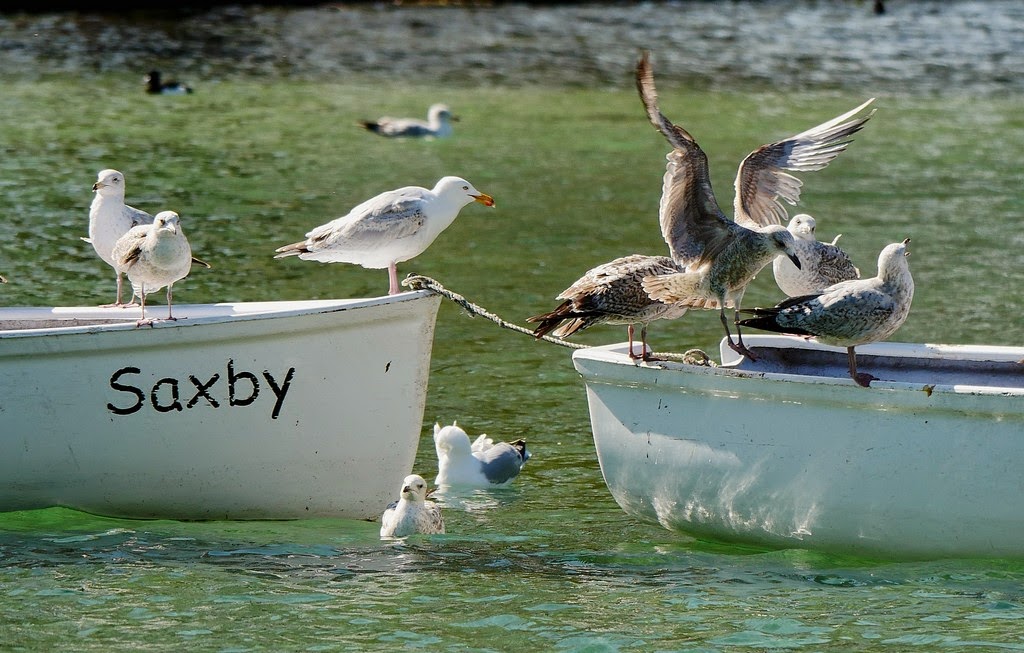 A family of 2 Mallard ducklings.. 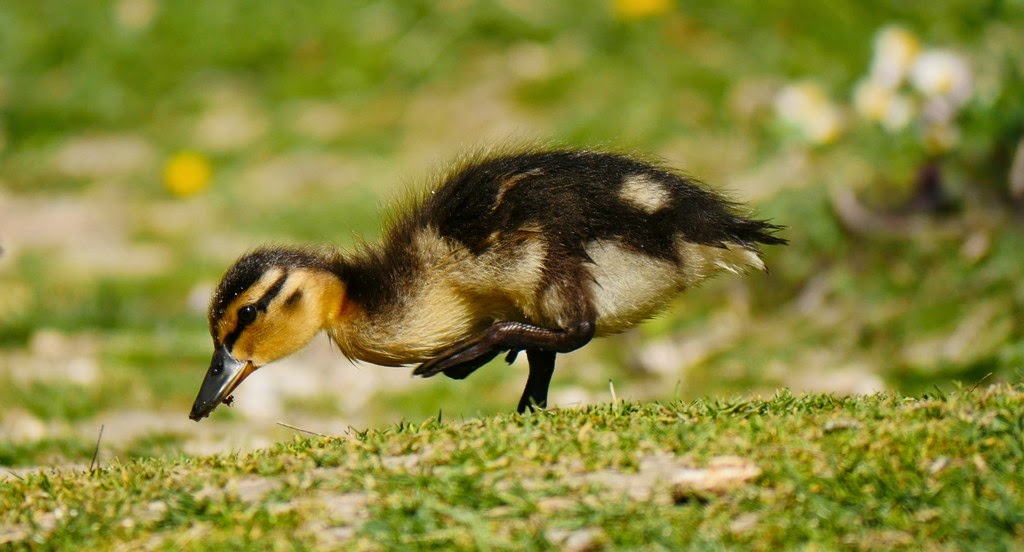 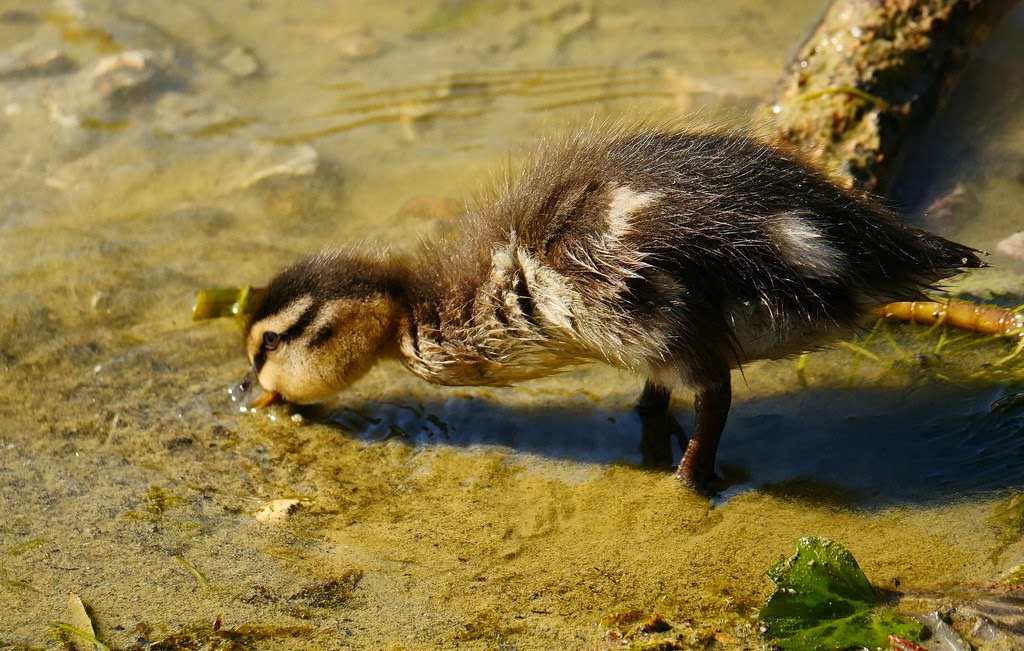 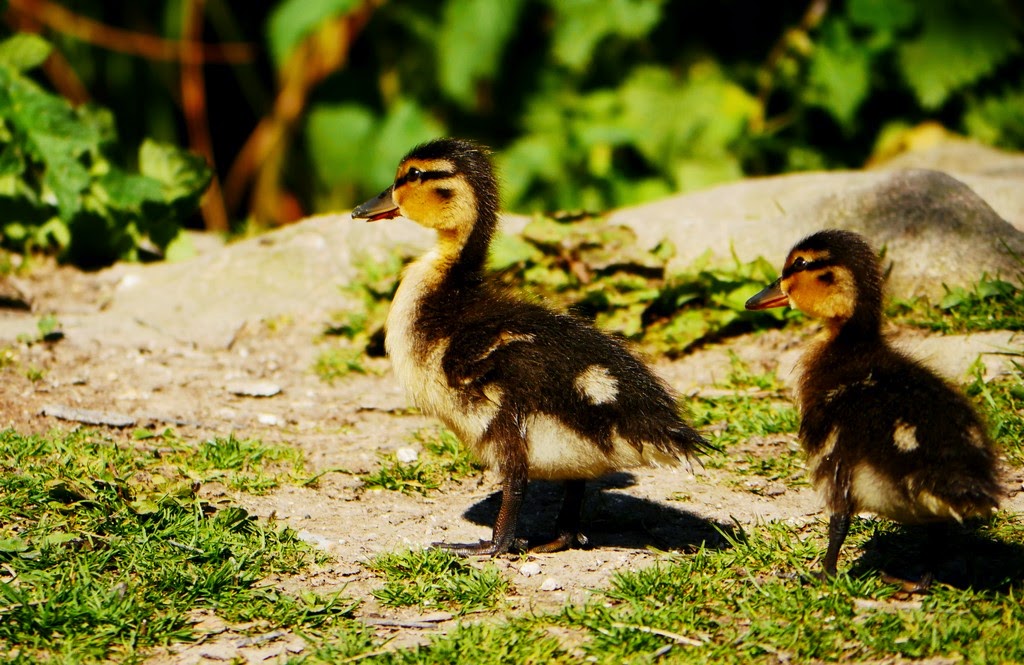 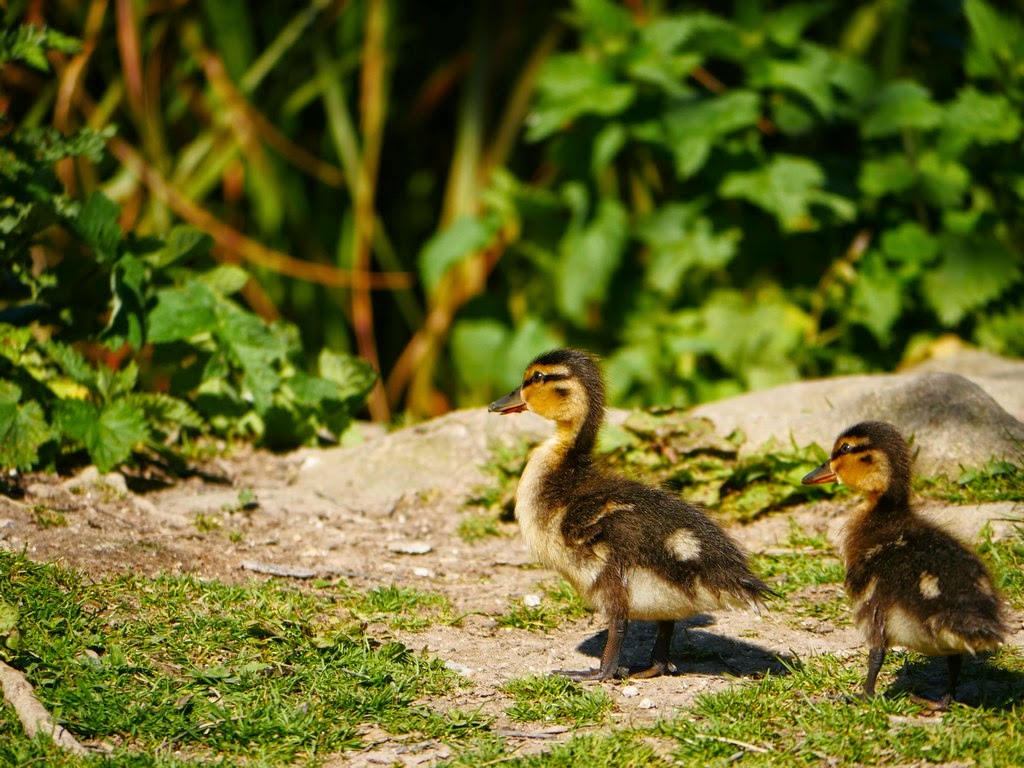 Quite a few coots.. 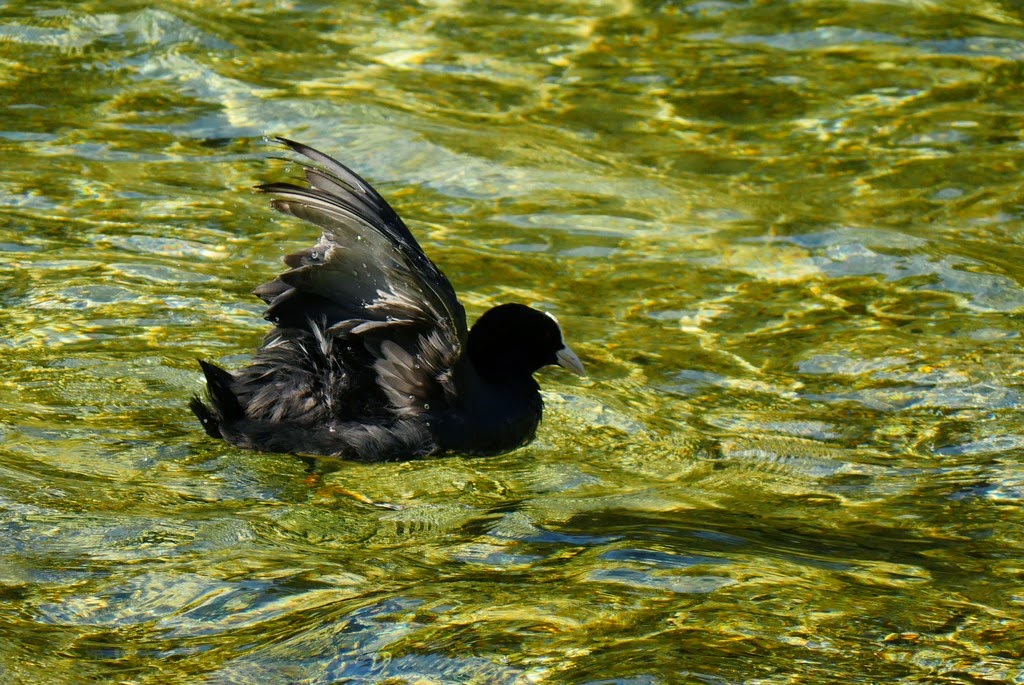 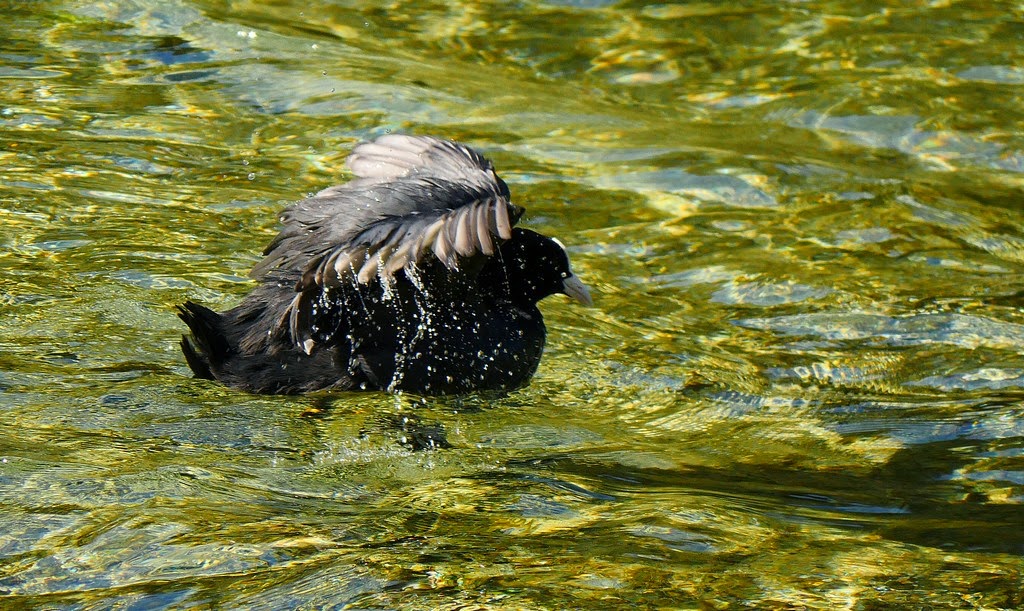 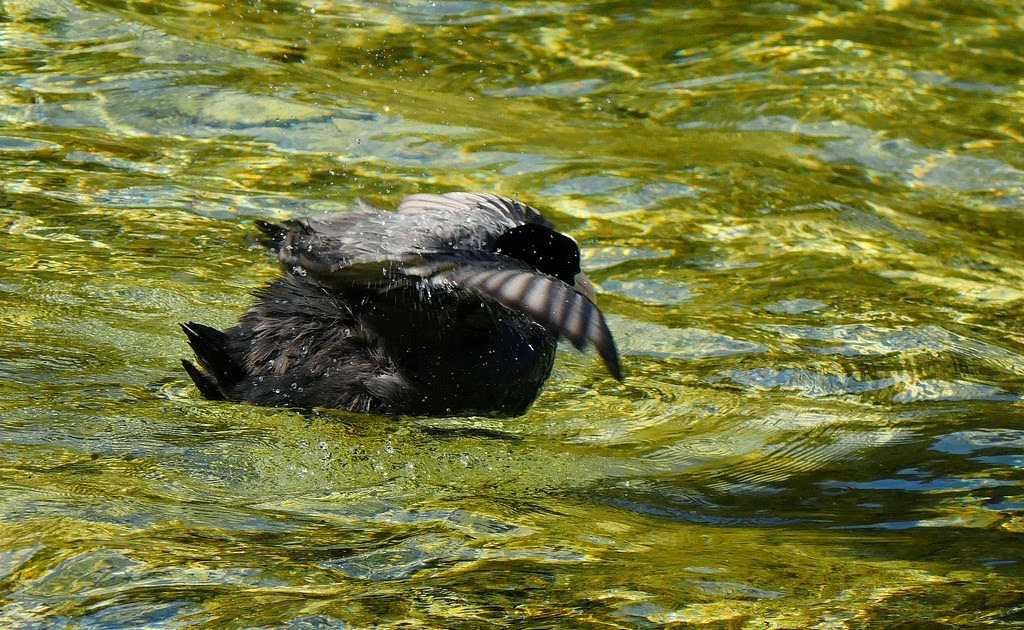 That water looks wonderfully clear for an inland lake. Would love to take one of those boats out!

I was very surprised how clear the water was as well.. I don't know if it's fed by any other water... I shall have to find out...