I had some stuff to do today, but I managed a couple of hours over at WWT Arundel... it was much quieter in human terms that the previous visit!

A Tufty on Swan Lake seen from the new hide. 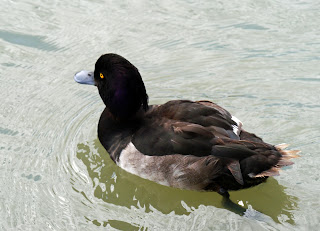 as was this Mute Swan 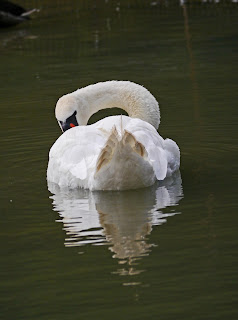 Canada Goose.... of which there were several. 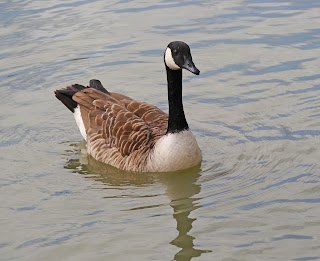 The newly 'refurbished' Swan Lake is slowly beginning to mature.. 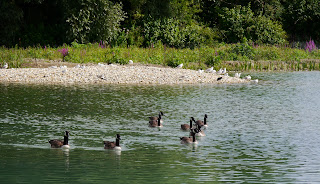 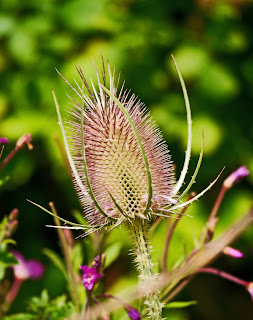 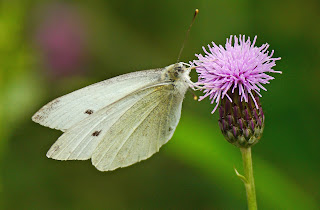 Black-necked swan Cygnet.... not at its most attractive stage. 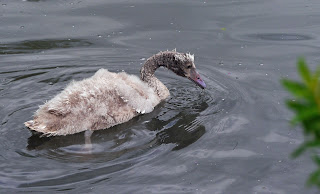 Underneath the bird feeders - a femal mandarin! 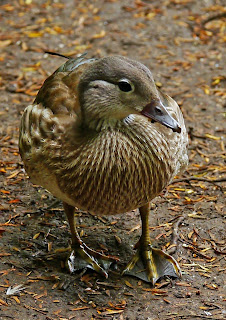 But the star of the show today, was this delightful little Water Vole.... pity the light was so dreadful and it was in a dark area for most of the time.

Initially it had its back to us... 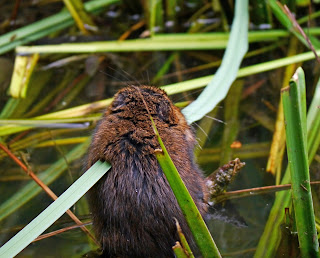 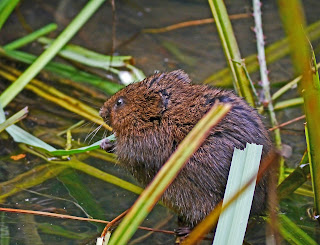 this was even better. 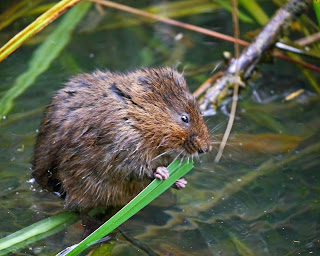 another mouthful before swimming away... apparently it has a young one nearby but not seen by me today. 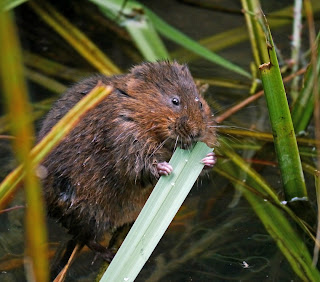 A Pheasant carving out a hole in the dust! 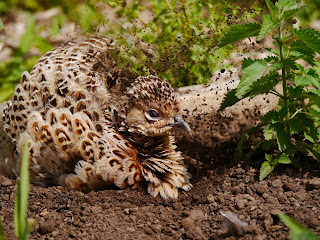 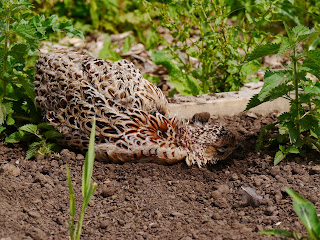 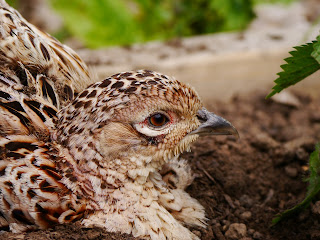 and on my way back, there it was again happily munching! 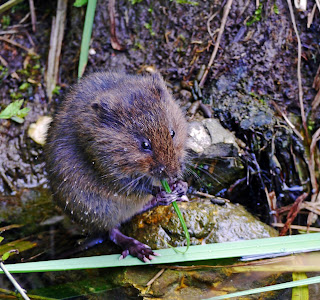 Loved the pictures. Those voles are so cute. What a great selection of birds you have there.

Lovely photos of the Water Vole. Haven't seen one for many, many years.

Wow! a Water Vole Tricia, that is very special.