Given the forecast was for heavy rain, we didn't rush off at crack of dawn as usual!  Instead a more leisurely start to the day.  Had a wander around a part of London - a few pictures mostly of places regular visitors will be very familiar with by now.

But I wanted to try the Panasonic G3 with the 14-42 Power Zoom lens which I haven't really used yet.  Given the light was pretty poor, to say the least, I was impressed with the sharpness and image quality.

On the station platform>... 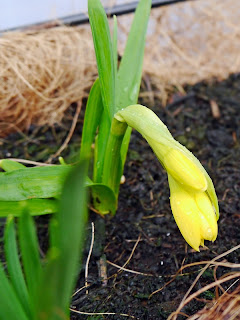 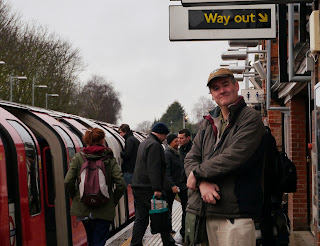 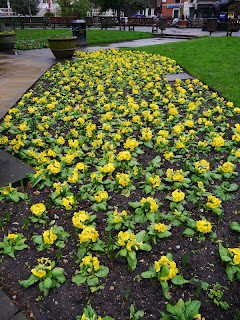 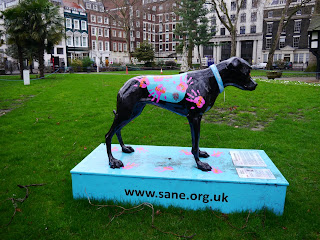 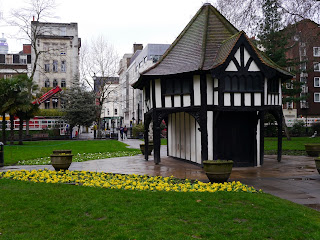 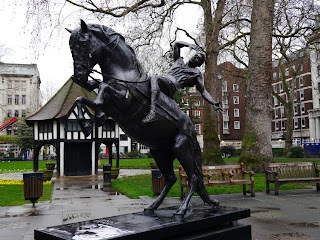 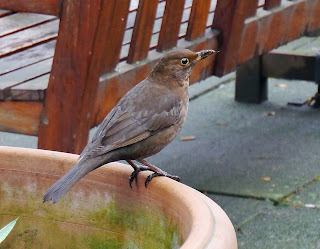 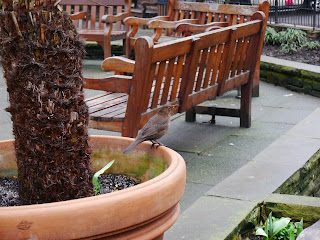 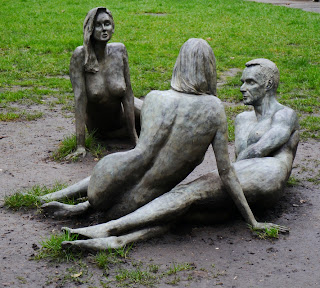 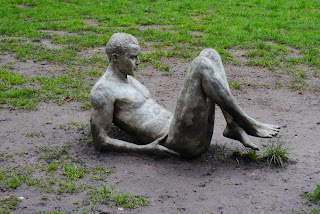 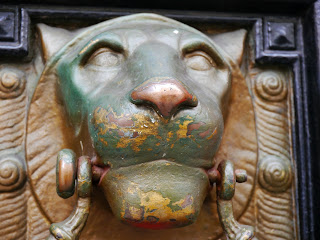 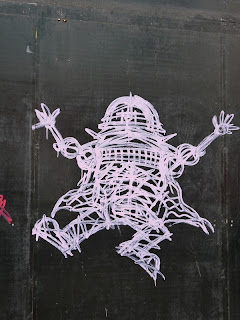 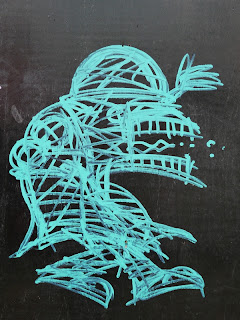 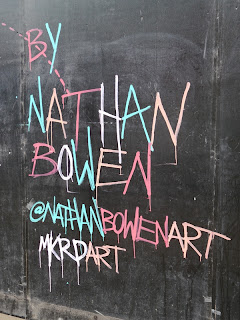 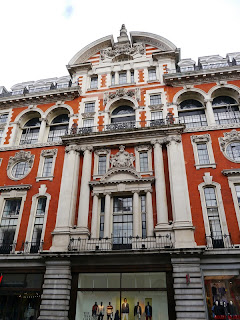 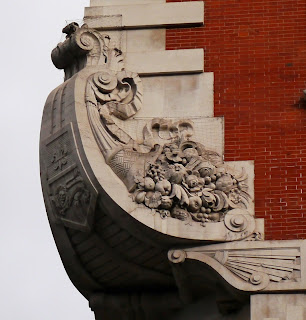 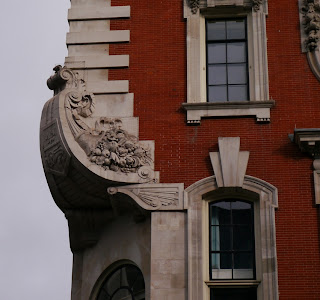 Then after a drink at Pret.. we headed off to Wigmore Hall to listen to the Nash Ensemble playing:

Vaughan Williams - Quintet in D for piano, clarinet, horn, violin and cello and
Antonin Dvorak - Piano Quintet in A Op. 82

They were pleasant pieces but I've never been a huge fan of Vaughan Williams and the Dvorak today was exciting and vigorous but not a piece that I would buy to listen to again.

However, having said that, the Nash Ensemble was very entertaining as usual and played with passion :D

A good morning out and the next concert is not until after a (very near now) trip to Rome... :D