I had a visit to Arundel today... There were some swans being very active, so switched on the camera and... oh bother! No CF card and the spare wasn't in the bag either!  Hey ho.  However, I had the Nikon V1 with me with the 30-110 lens and the focusing speed is reasonable for this type of camera... so all pics today with that and the views are with the Fuji.

Saw a total of about 5 snipe, two of which few in while I watched.  Also a water rail - hidden underneath tree branches!

There were two tiny ponies at the centre today giving pony rides for small children; also the electric boats were taking children to see Santa...

A few pics from around the reserve: 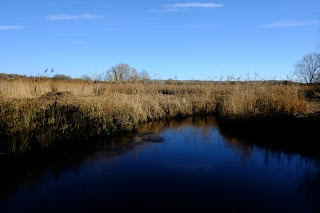 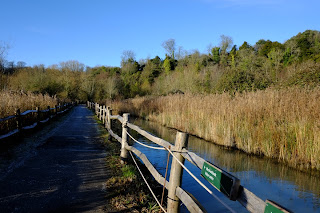 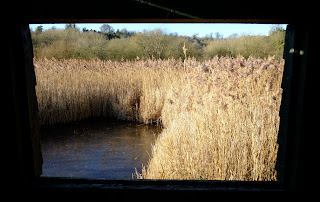 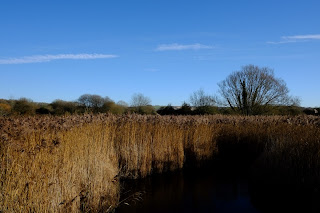 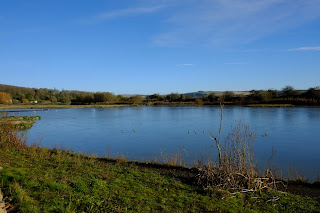 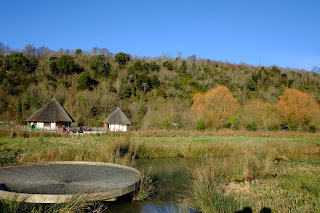 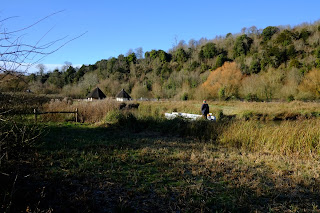 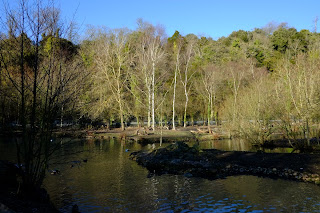 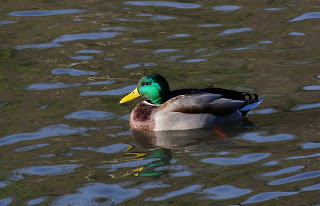 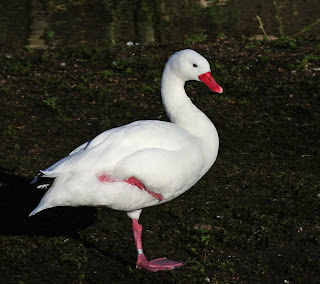 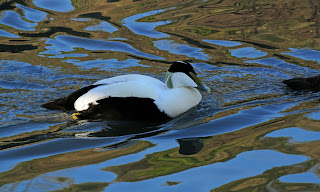 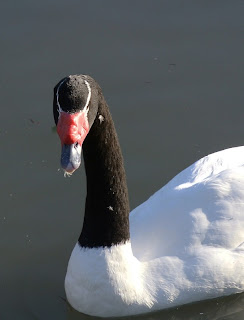 This is pretty poor photographically but I rather liked the silhouettes.. 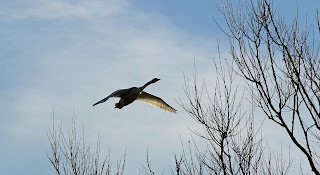 The ducks were constantly diving.. 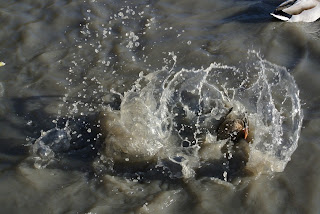 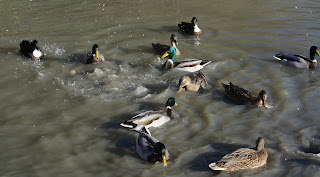 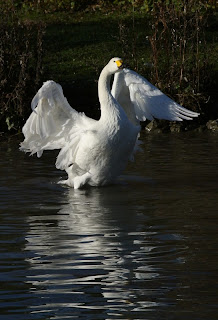 Pity I clipped its wings! 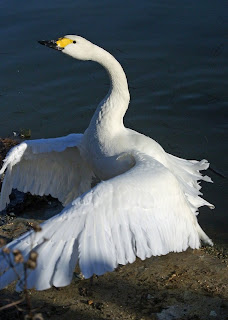 The two shetland ponies giving rides... they were rather cute! 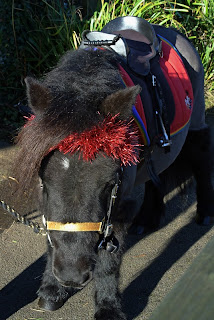 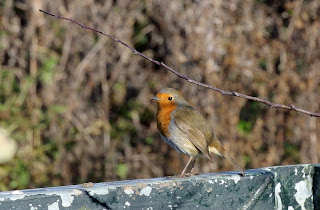 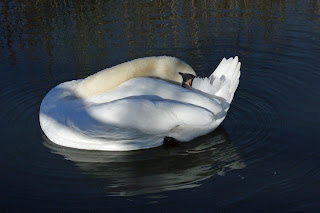 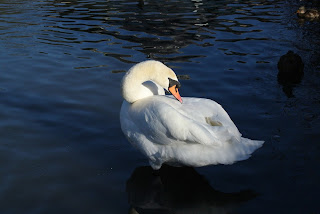 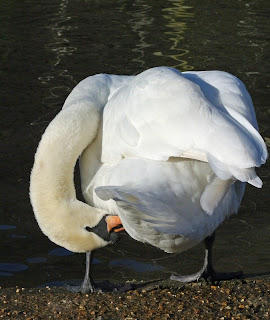 Great photographs for such a short visit Tricia.
Costas

Some beautiful bird photos today! Thanks for sharing them

Wonderful pictures. I really enjoyed them.

Costas... thanks as usual

Terry - glad you enjoyed the pics

OC - you're always so kind about my pics!!

Roy - the Nikon V1 isn't that bad for reasonably quick focusing.. not as good as a dSLR but better than some...and thanks!