A local (ish) day today... needed to go in a certain direction and decided to make a detour and have a wander around Shoreham Fort which overlooks Shoreham harbour

This small but exceedingly fast bird was dashing about in a tree by the car prak when I arrived.. It had short call but didn't sing.. but at one point I thought it sounded a bit like a chiff chaff... 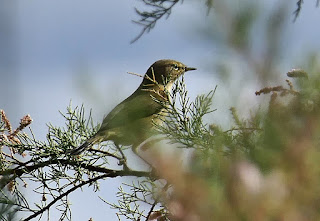 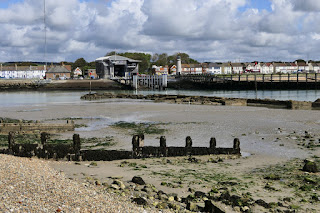 Little White Egret in the far distance... saw loads of gulls and a couple of  Pied Wagtails and that was ostly it... 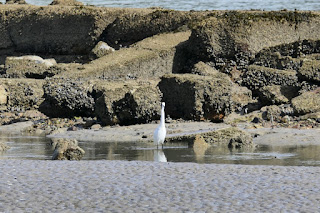 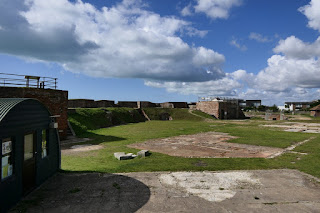 but the sun was out and the sky blue with white clouds.. hot in the sun despite the cold start to the day.. 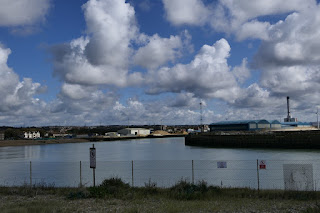 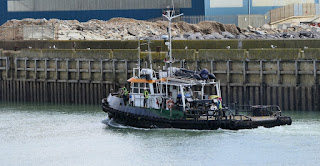 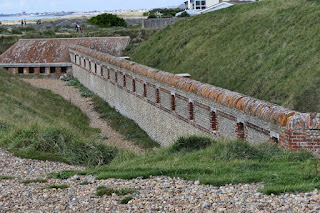 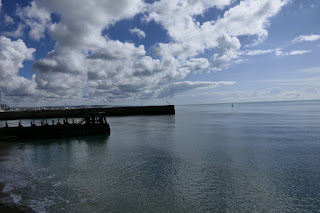 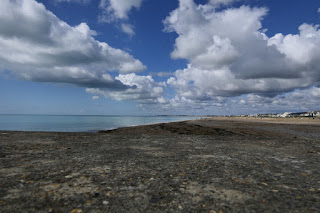 Straight into the sun... the wind turbines.. still be erected.. 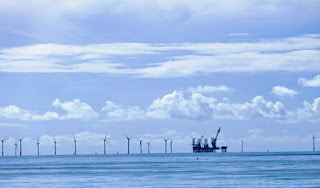 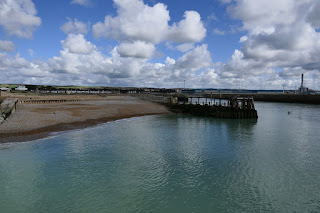 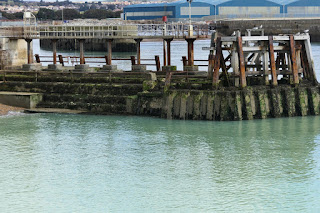 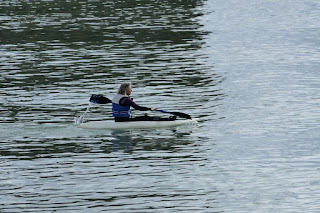 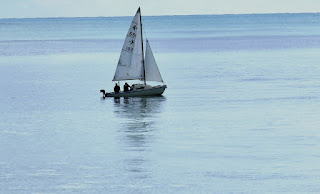 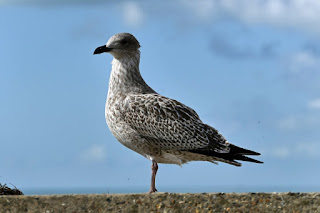 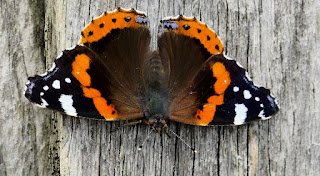 I then drove back and in short while stopped at the Walking & Cyclindg bridge over the river Arun and into Shoreham town. 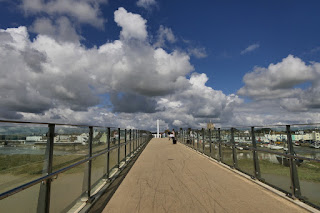 Tide was way out!! 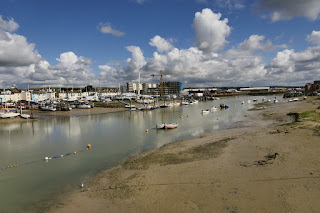 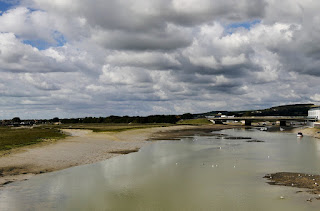 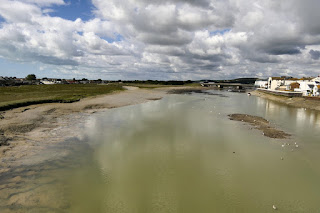 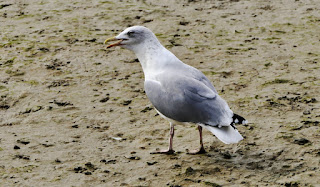 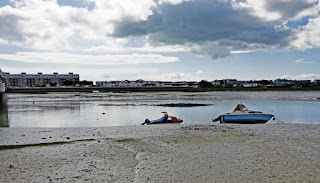 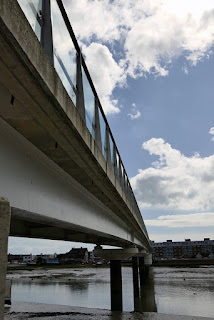 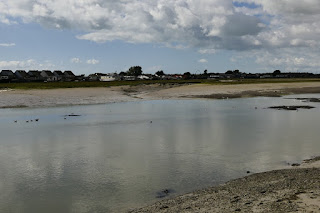 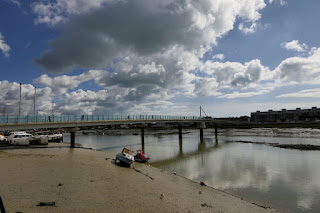 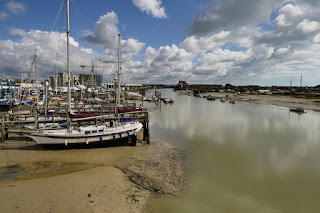 This photos is absolutely stunning, the details are so clear. Thanks for the share, always love checking out your blog!
Gregg

Shoreham is a mad place with those crazy houseboats!